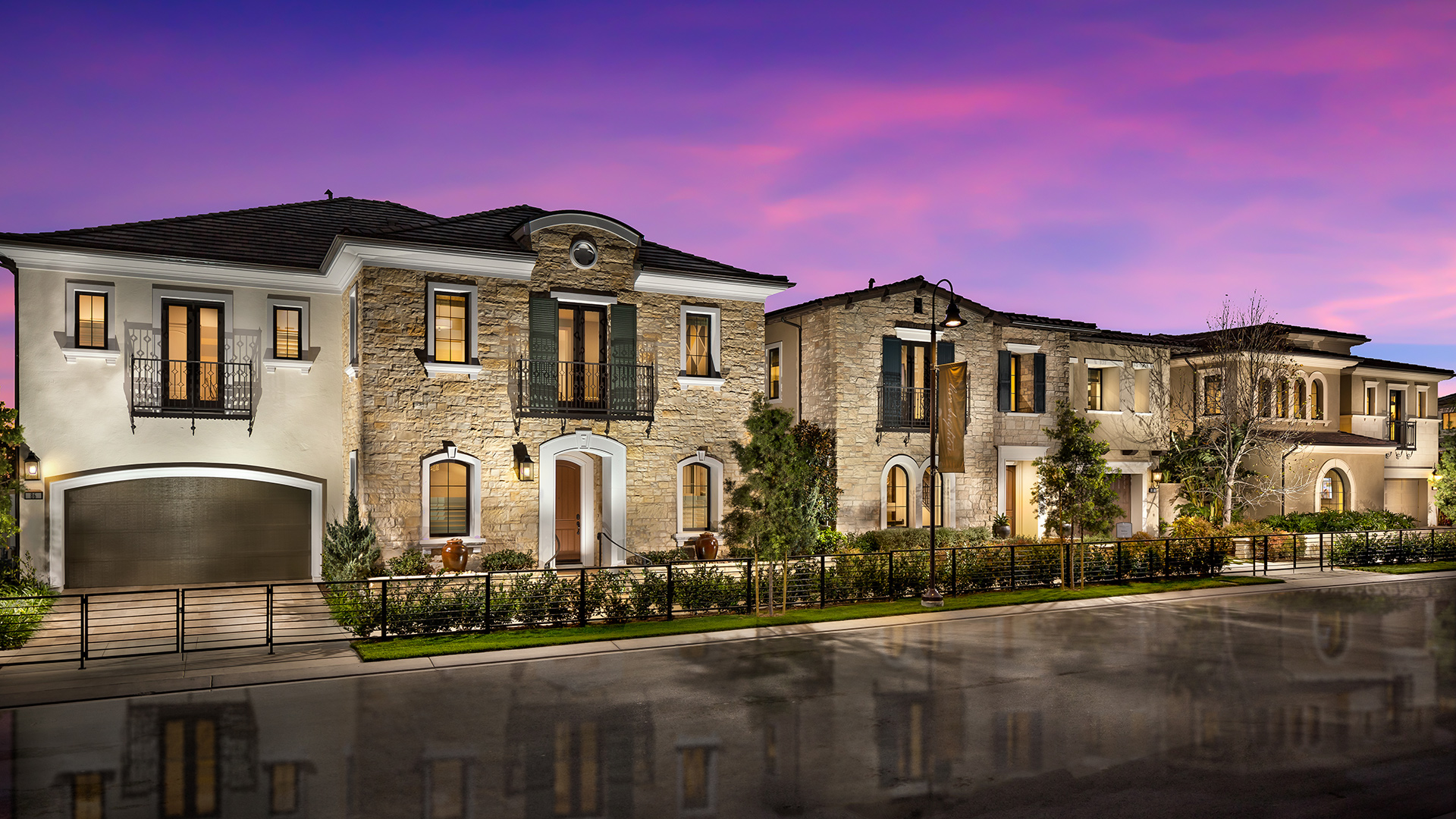 Irvine is a relatively large coastal city (i.e. on the ocean, a bay, and inland), located in the state of California. With a population of 266,122 people and 33 constituent neighborhoods, Irvine is the 16th largest community in California. Irvine home prices are not only among the most expensive in California, but Irvine real estate also consistently ranks among the most expensive in America.

Irvine is a nice balance between life in a moderately big city and the interesting diversions and culture that come from having a big college student population. The thousands of students who arrive on campus every fall will find that Irvine has plenty of amenities and opportunities for them, while residents of Irvine enjoy the lectures, music, art, and economic trickle-down that colleges typically provide. “Town and Gown” complement each other in Irvine.

Irvine is also nautical, which means that parts of it are somewhat historic and touch the ocean or tidal bodies of water, such as inlets and bays. Such areas are often places that visitors and locals go for waterfront activities or taking in the scenery. Irvine is a decidedly white-collar city, with fully 94.55% of the workforce employed in white-collar jobs. Overall, Irvine is a city of professionals, managers, and sales and office workers. There are especially a lot of people living in Irvine who work in management occupations (16.41%), sales jobs (11.86%), and office and administrative support (9.85%).

Also of interest is that Irvine has more people living here who work in computers and math than 95% of the places in the US. Of important note, Irvine is also a city of artists. Irvine has more artists, designers and people working in media than 90% of the communities in America. This concentration of artists helps shape Irvine’s character.

Telecommuters are a relatively large percentage of the workforce: 7.56% of people work from home. While this number may seem small overall, as a fraction of the total workforce it is high relative to the nation. These workers are often telecommuters who work in knowledge-based, white-collar professions. For example, Silicon Valley has large numbers of people who telecommute. Other at-home workers may be self-employed people who operate small businesses out of their homes.

Do you have a 4-year college degree or graduate degree? If so, you may feel right at home in Irvine. 68.01% of adults here have a 4-year degree or graduate degree, whereas the national average for all cities and towns is 21.84%. Irvine is an extremely ethnically-diverse city. The people who call Irvine home describe themselves as belonging to a variety of racial and ethnic groups. The greatest number of Irvine residents report their race to be White, followed by Asian. Important ancestries of people in Irvine include Irish, English, Iranian, and Italian.

In addition, Irvine has a lot of people living here who were born outside of the US (38.97%). The most common language spoken in Irvine is English and Mandarin. Other important languages spoken here include Persian and Korean.