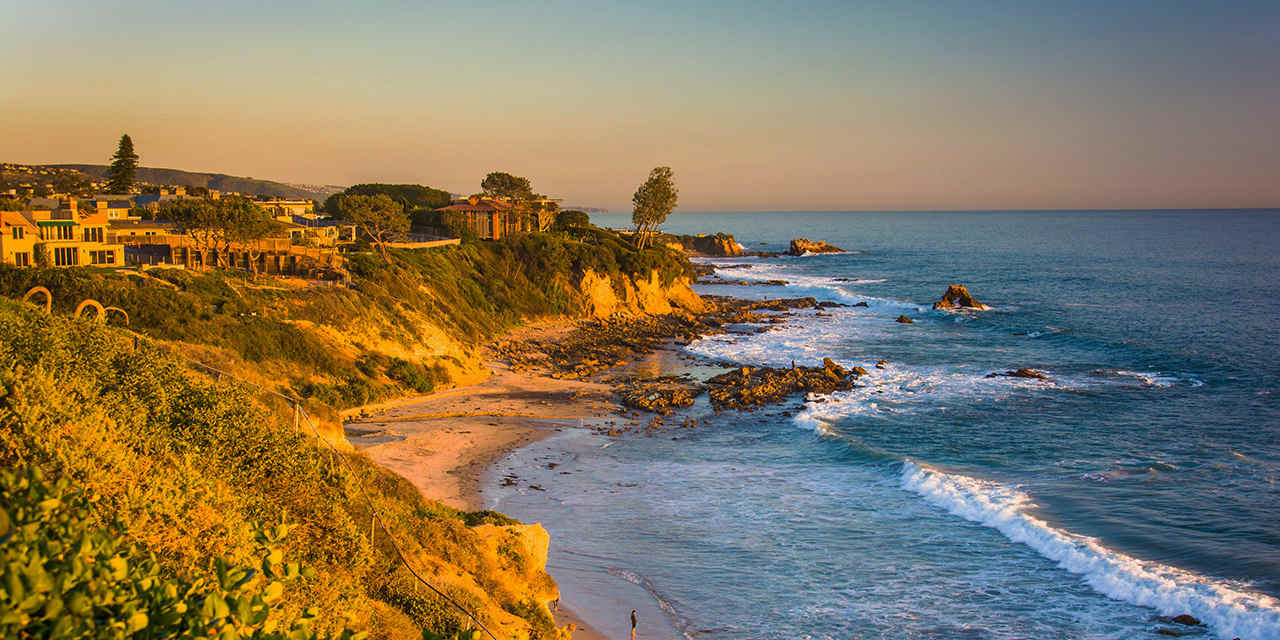 Also of interest, is that Newport Beach has more people living here who work in computers and math than 95% of the places in the US. Telecommuters are a relatively large percentage of the workforce: 10.25% of people work from home. While this number may seem small overall, as a fraction of the total workforce it is high relative to the nation. These workers are often telecommuters who work in knowledge-based, white-collar professions. For example, Silicon Valley has large numbers of people who telecommute. Other at-home workers may be self-employed people who operate small businesses out of their homes.

Newport Beach is also nautical, which means that parts of it are somewhat historic and touch the ocean or tidal bodies of water, such as inlets and bays. Quite often, nautical areas such as these attract visitors and locals who come to enjoy the scenery and various waterfront activities. If knowledge is power, Newport Beach is a pretty powerful place. 65.74% of the adults in Newport Beach have earned a 4-year college degree, Master’s degree, MD, Law degree, or PhD. Compared to the national average of 21.84% for all cities and towns. The per capita income in Newport Beach in 2010 was $84,134. This equates to an annual income of $336,536 for a family of four. The most common language spoken in Newport Beach is English. Other predominant languages spoken include Mandarin and Persian.

Newport Beach neighborhoods (from most to least expensive):