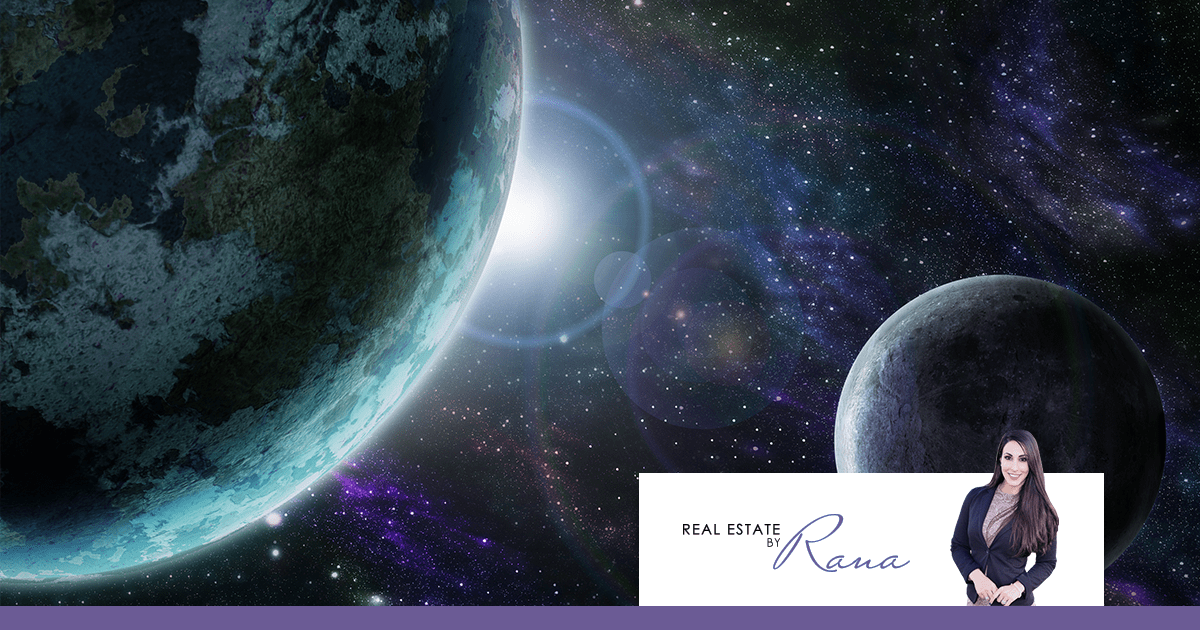 So it’s been discovered that the Observable Universe has over 2 Trillion Galaxies! (Ten times more than what we knew before). 2 Trillion Galaxies within 100s of millions of Galaxy Clusters, separated by large Voids of undefined Dark Matter. Each Galaxy has 100s of Billions of Stars, and each Star (or Sun ☀️) has its own Solar System, with anywhere from 4-15 Planets orbiting it (from what we know). Meaning there are Trillions of Planets, inside EACH of those 2 Trillion Galaxies. And each Planet even has 1-70 of its own Moons! 🌙 (for example Saturn has 62 Moons). Our own Galaxy, The Milky Way, has over 200 Billion Stars, meaning there are 2-3 Trillion Planets which currently exist in just OUR Galaxy, The Milky Way (and we can‘t even see these “close by” planets or what is on them, but NASA’s detected their presence by watching their shadows orbit their suns). Which in turn means there are approximately 1,000,000,000,000,000,000,000,000 planets in our OBSERVABLE Universe, at this very moment. But then imagine how much more could really be out there.

If the news and your life ever seem overwhelming, it’s good to remember that the Earth is just a speck of dust in an infinite void, floating halfway down a spiral arm of a completely average Galaxy, one of what’s now

discovered to be 2 trillion Galaxies in the Observable Universe. With that logic and rationale, you can draw the conclusion that there is inevitable life existing elsewhere. And what an amazing thought that is. I wonder what life on other planets, belonging to other solar systems, orbiting around a different sun, in distant galaxies, is up to right now?

In that perspective, a human is less than an angstrom of bio-matter attached to the surface of a spec of dust. We are far smaller than ants in comparison to our World, and less organized than them too 🐜. The lesson is probably that, in the Universal sense, we have no intrinsic value – except to each other. And that’s all that really matters ❤️.
#ThinkAboutIt

And in my opinion, it’s even more amazing that the same force which created all this synergy and perfectly calculated mathematical equation and Science which is in essence our Universe, also decided we needed one of you too, because here you are, existing.
Existing, made up of 100s of Trillions of Atoms within 100s of Billions of Cells, all similar in nature to Solar Systems & Galaxies. Which is a mind blowing comparison, to say the least. The large-scale structure of the Universe is almost identically mirrored by Cells, Atoms & Neurons in your human brain. And there’s the epic coincidence that the number of Stars in a Galaxy and Galaxies in the Universe, is nearly the same as the number of Atoms in a Cell and Cells within a living being. They are the same scale in size.
It makes one wonder:
Are we all just brain cells in a larger creature, on a planetary scale, that has yet to become self-aware?
A theory my Astronomy teacher had in college is that our Universe is actually the Eye of a Giant, living amongst other Giants with Parallel Universes as Eyes, in their own Parallel Universe (I won’t get started on Parallel Universes, just watch Fringe and/or Cosmos). Pretty cool stuff.

Final Thought
There’s nothing more fascinating to me than this, so I figured I should share this epic news with you guys. It’s still an amazing time to be alive, and know just how mind blowing our lives are ✨.

Maybe one day my children’s children’s children will be selling Real Estate intergalactically 🏘 lol. But for now, if you want to buy or sell a Home on Planet Earth, email me at [email protected] Century 21 has an amazing outbound referral system, so I can make sure you’re taken care of globally 🌏.